With the support of the Erasmus+ programme of the European Union

Interview with Lorenzo – Novo Novo – about his Crowdfunding Campaign 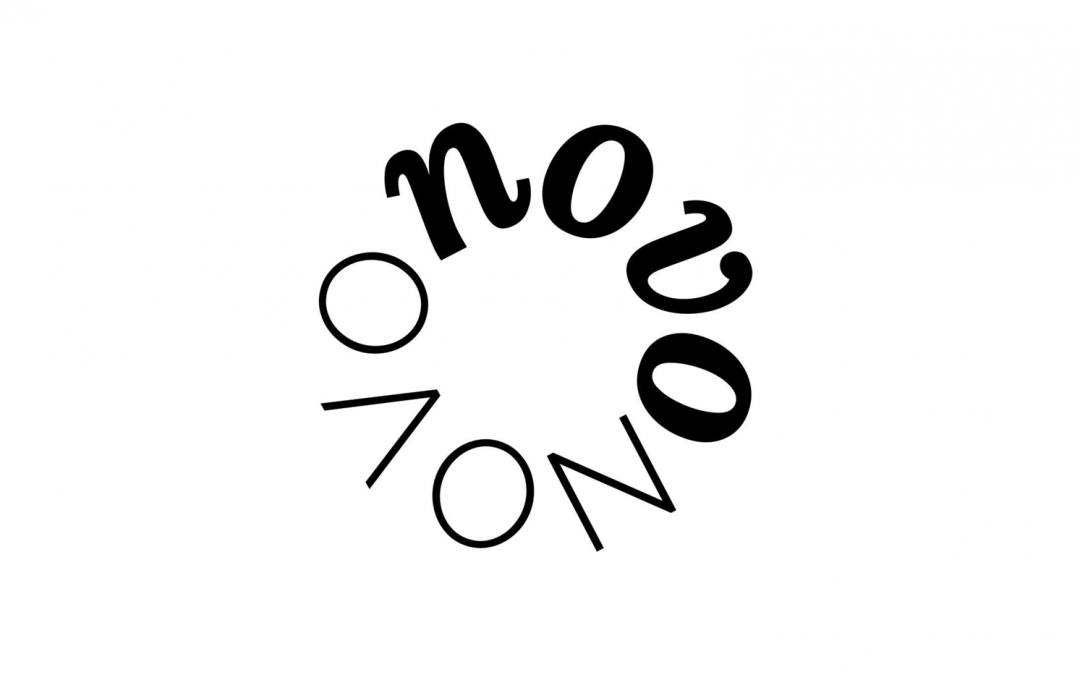 What if trahs wasn’t trash?
Novonovo is a platform for the circular economy. A marketplace for exchanging reusable products and materials, a community of conscious people who find alternative ways of managing their “post-consumer” products, giving them another life-cycle.

I was lucky enough to not spending anything for the shooting of the video thanks to a friend of mine and some volunteers at the Impact Hub Lisboa.

I think the video helped a lot, as much as spreading it on Facebook. I decided to write to almost every friend I have on Facebook a different direct message in order to make it more personal and follow up into a deeper conversation about the project. It took quite some time but it was worth it. I also used a newsletter to communicate more details and the advancement of the campaign; I find it useful because it was a personal, calm, and complete way to communicate and it  guaranteed good call to action with referral links. I also organized a live event at the Impact Hub with a food workshop, and a dinner/conversation. This was a fast way to raise findings, and was useful, especially because I did it during the low period of the central stage of the campaign.

I think probably the most important one was to be sincere and ask for what you need. Then to not focusing only on the internet spread but also to talk with all the people that I know and I met in the street as well as organizing live events. I also think that is really important to prepare everything EARLY in order to be ready to dedicate only to spreading the campaign.

I am continuing my project thanks to the money I was able to secure during the crowdfunding. After the program I had the chance of participating in another Acceleration Training that gave me new business tools to get my startup more structured and took advantage of various connections made during the last six months. I guess that I will first need to market the app and pilot it with clients, before being able to run another crowdfunding campaign, but I believe that it could be a useful funding instrument.

Preparing it very well before starting the campaign and to speak with people that already made a crowdfunding. Create a good product. Do Research and talk with a lot of people and get all the suggestions you need. Take your time to plan everything the right way and create good quality content before releasing the campaign. Spread the word and interact with who is interested in the project as much as family and friends. Speak about your project in a sincere personal way not in a nervous glittered one. Probably connect with Impact Hub or a similar organization/structure in order to get some assistance, suggestions or workshops.