With the support of the Erasmus+ programme of the European Union

Interview with Katia – Kalium Atelier – about her Crowdfunding Campaign Copy 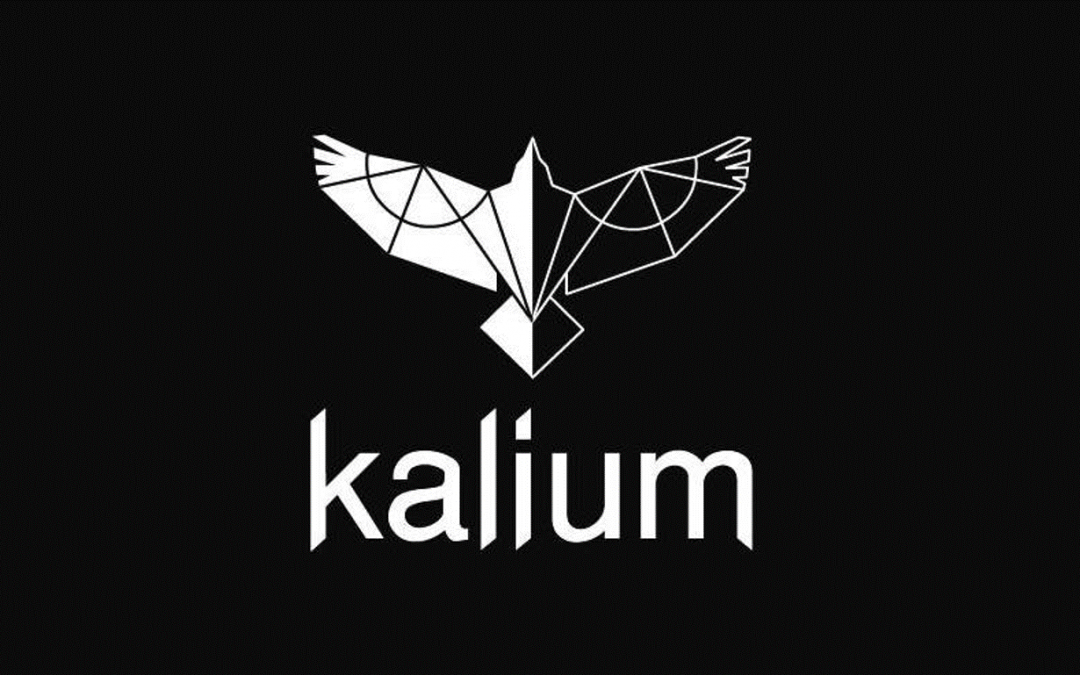 Sustainable, Alternative, Fashion
Kalium is a brand that offers sustainable clothing and textile products for a “zero waste” life, which aims to help reduce the environmental impact through the use of organic materials, recycled or reused and through an alternative, adaptable at different sizes and timeless design, even mostly in monochromatic colors.

1How long did it take you to work on the campaign?

We began with the Impact Hub to have a tutoring about how to prepare the campaign about a month ago. So it was once a week that I worked on it. When it started I worked on the marketing and sharing of the campaign everyday.

2. How much money did you invest in photo shooting, video production etc?

The video production I did on myself. It was kind of funny and a bit spontaneous, because I was working and I thought “Oh I could film this part”. For the photos for the campaign and this collection I hired a friend, Kévin Cruz, that has a kind of photography style that I really admired and with that I identify myself. In total for this part I invest about 200€.

3. Which do you think were the success factors that got you to this point?

I think to be honest and transparent is a very important point. But to get success in a crowdfunding campaign it needs a lot of work. It’s about reaching a lot of people that don’t know the project, but also a lot of friends and family that believe in your work and want to support you.

4. What lessons did you learn during the campaign (did you receive feedback from clients, orders, fan page, etc)?

I was so happy that people even from other countries liked my work and supported me in the crowdfunding campaign and even giving then the positive feedback about the products when they received them. I learned a lot with people that I contacted that already made a crowdfunding campaign, and there I found out that I could prepared it even better before starting. But it’s different depending the amount we need for the project.

5. Are you going forward with your project? Do you consider doing another campaign in the future

Yes, I’m going forward with my project. I already have some products selling on the social media, but there are more coming in the autumn and even a website and a online store. Maybe in the future, for new products it could make sense making another campaign

6. What advice would you give a person just now starting a campaign?

Preparing it very well before starting the campaign and to speak with people that already made a crowdfunding.